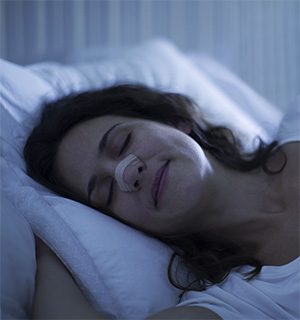 Latest News and Information - check out articles, advice and updates on Breathe Right products in the What's New section.

AUSTRALIA: A NATION AT RISK OF SLEEP HANGOVERS*

When we’re sick with cold or flu, we wake up in a daze and struggle through the morning. According to research conducted in April 2015, 81% of Australia’s working population go to work when they are sick and try to ignore their cold or flu symptoms  despite 79% of respondents reportedly not being able to think straight or function properly .

As cold or flu sets in, one of the first things to be affected is our breathing. Having blocked airways feels bad enough during the day but when we lie down, congestion can seem worse making a good nights sleep feel like an elusive dream.

Which is why almost half of Australia’s working population feels most sick with cold or flu when they first wake up and their Sleep Hangover sets in.

We need sleep to recover, particularly when we are sick, and Breathe Right is here to help you breathe better, so you get a better night’s rest.